As human beings, we have advantages that no other animal alive does– besides the pleasures of pizza, music, and games, we have access to great orthodontic care. That means that we will always have the benefit of a strong, healthy bite, and a beautiful smile.

Even our domestic companions like dogs or cats have minimal orthodontic resources, despite incredible advances in veterinary dental health care. Treatments are usually used to address trauma, rather than a malocclusion.

But some animals, through the inequities of evolution, have really gotten the weirder end of the stick when it comes to dental misalignment and malocclusion:

A wild member of the pig family, babirusas are infamous for the intimidating-looking upper canines found in males. Both sets of canines are formidable, but the uppers grow backwards towards the animal’s skull in a graceful curve, and are primarily used when scuffling with other males.

Do teeth that grow in unsuspecting parts of the body count as misalignment? If so, an orthodontist would be hard-pressed to fix the smile of a Dragonfish, a fish that grows teeth on its tongue, in addition to a conventional set. The teeth aid in catching prey, and dragonfish probably don’t feel self conscious; they live in deep water and are almost completely blind.

A lot of fish tend to have unusual teeth– when they have them. Besides the Dragonfish, there’s the Sheepshead, who has a second row of teeth growing on the roof of its mouth. Because this North American fish commonly eats shellfish, its extra row of teeth are used to crush the hard shells.

These aquatic reptiles are a wildly successful species– after all, they’ve been around since the dinosaurs. Could one of the keys to their success be great teeth? Possibly. Neither species waits around for dental care, though– like sharks, alligators and crocodiles replace their teeth with new, sharp ones throughout their lifetime, which can be quite long, perhaps 80-90 years or more. Alligators and crocodiles are estimated to go through 3000 teeth over the course of their lives!

Dolphin teeth look pretty ordinary for a marine predator of their caliber, but they have a hidden secret. Dolphin teeth actually have rings– just like trees do– that show the age of the dolphin. If you cut a dolphin tooth in half, you can count the rings and know about how old that dolphin is!

Musk deer– AKA, Bambi with a Bite

We saved one of the strangest animals for last. This unassuming little deer, which is native to Eurasia, grows two huge fangs! Also known as the “vampire deer,” the male musk deer uses its fangs against other males, in tussles for the hand of the beautiful female musk deer, who is not endowed with a set of fangs. Despite their someone bloodthirsty appearance, these tiny deer are herbivores and quite shy.

Unlike our friends in the animal kingdom, we humans have a lot of options when it comes to orthodontic care. At Castilla Orthodontics, we offer free consultations so that we can determine the best course of orthodontic treatment for you. From traditional metal or clear braces, to Invisalign, Castilla Orthodontics in Salem, Oregon has a lot to offer- all with exceptional customer service.  You’ll find our treatments affordable, and you’ll love the results! 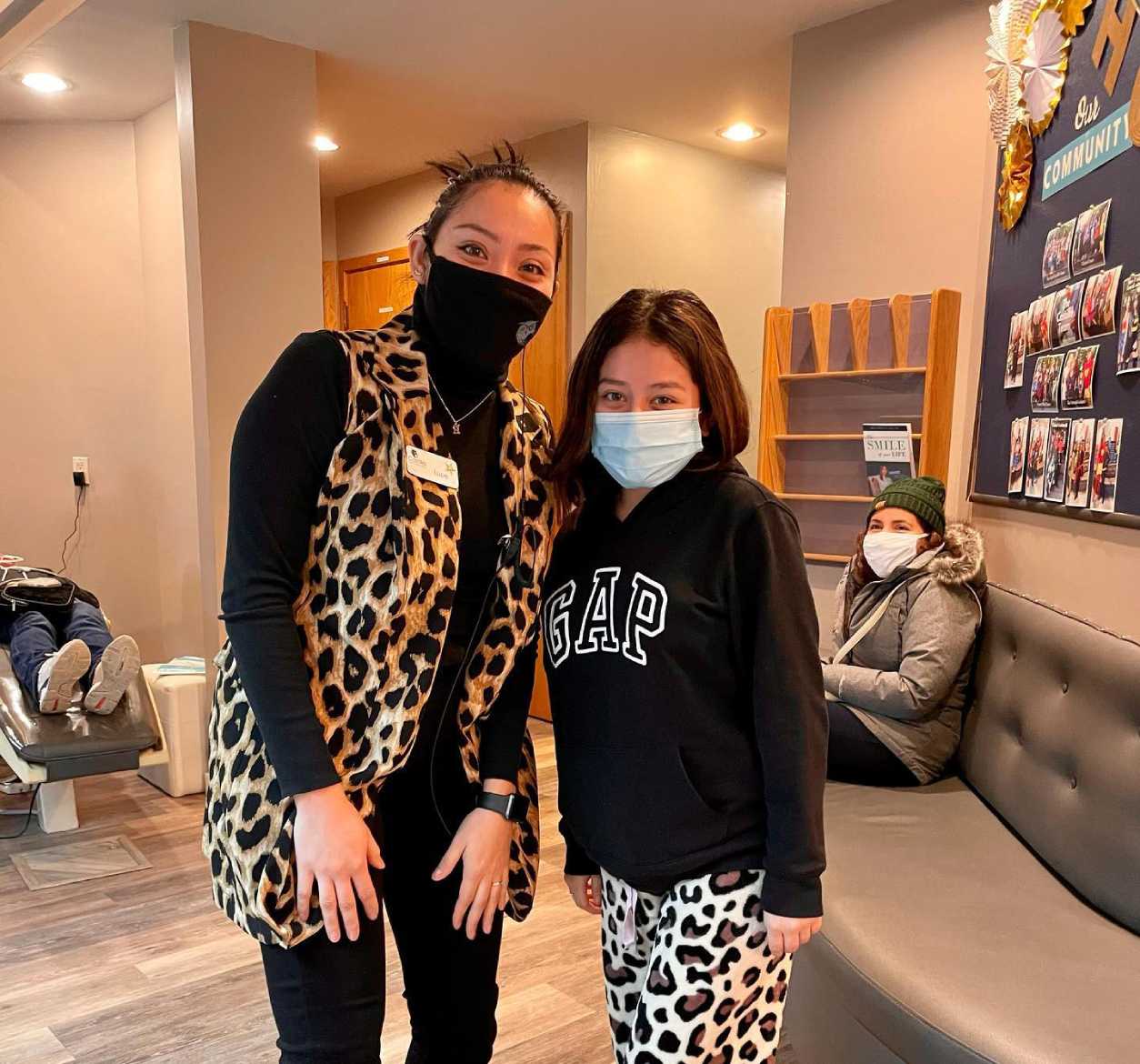 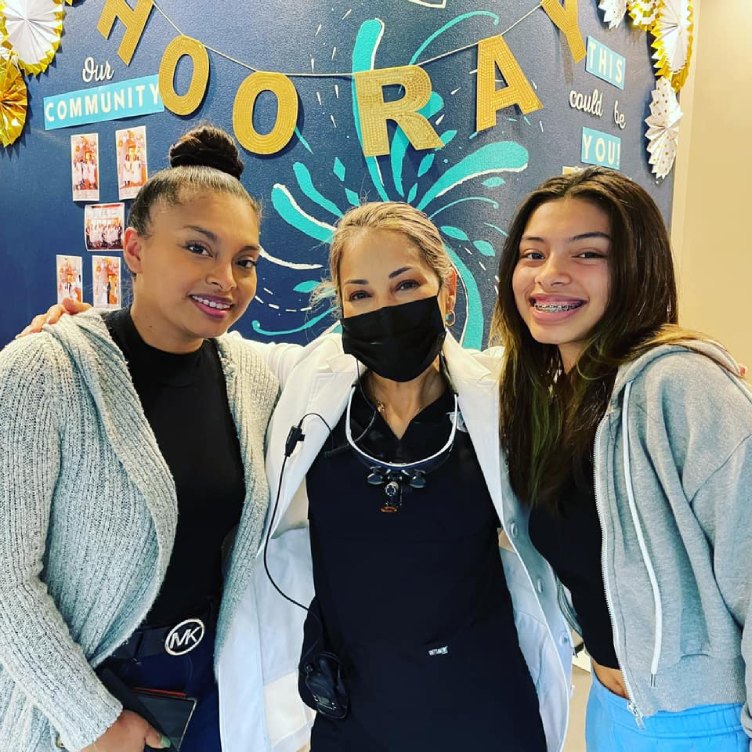